Posted in Personal, Politics by IrvinWithAnEye On June 26, 2015. No comments

I cannot begin to express in words how happy Jay and I are.  Since I’m speechless at the moment, I’ve decided to let these words stand for me. 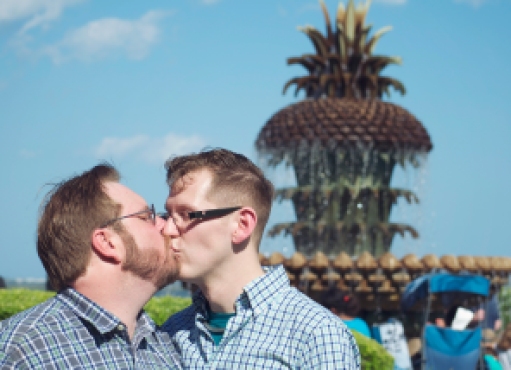